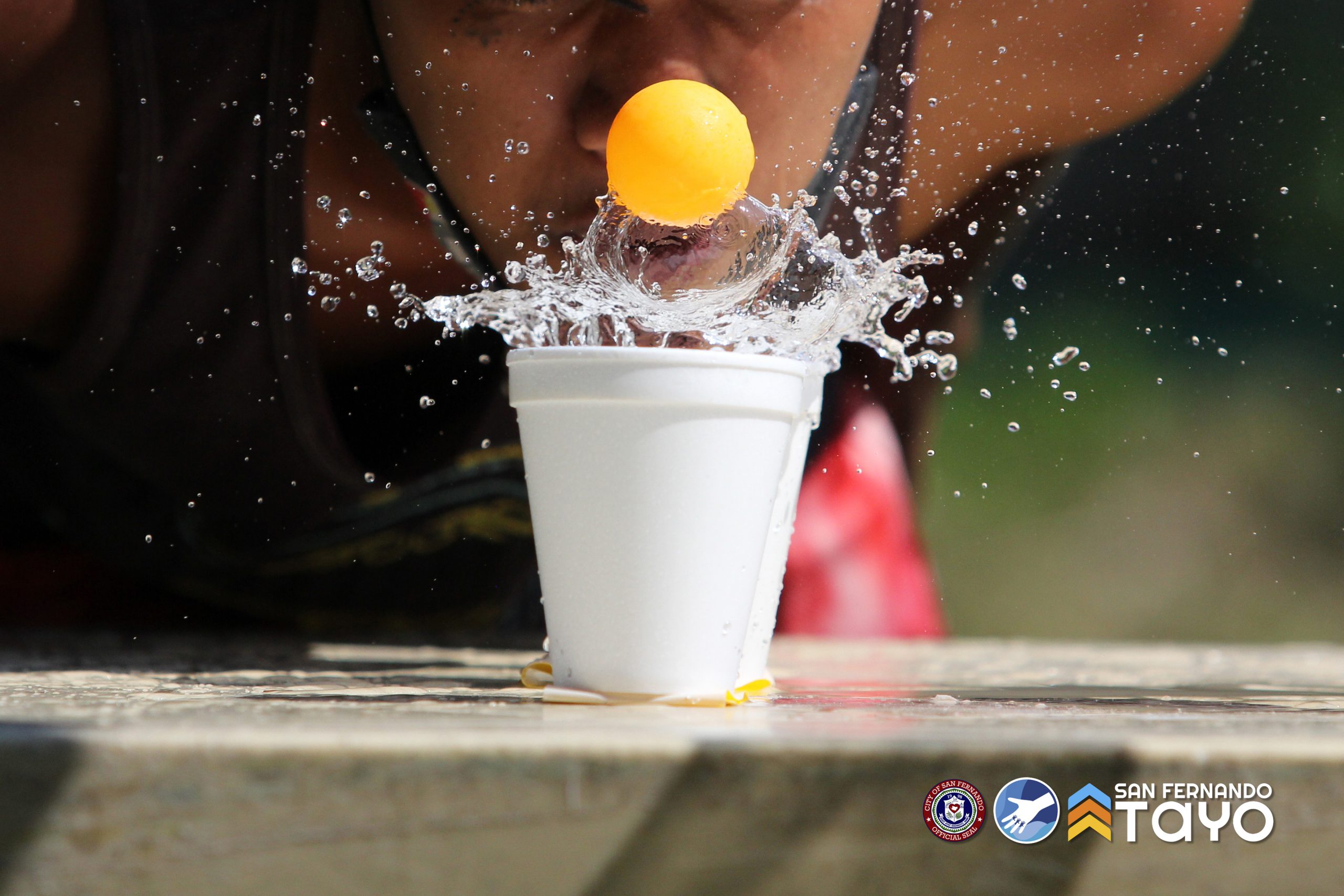 The 72 RCs who were grouped into 3 batches received lectures against drug dependency from the Philippine National Police (PNP) and the Philippine Drug Enforcement Agency (PDEA), in which the RCs also shared their experiences during their darkest moments and how they are trying to move on for a brighter future.

Aside from the lectures, one of the highlights of the boot camp was LNP’s version of The Amazing Race, in which the goal was to strengthen the RCs’ camaraderie and teamwork. A simple Mister and Miss LNP program was also organized, which then delighted the RCs during their stay at the camp. Some of their family members even attended to show their support for their loved ones’ transformation, to the surprise of the RCs.

Before attending the camp, the RCs were first tested for COVID-19. They were also reminded to strictly adhere to the minimum health standards and protocols. City Health Officers also closely monitored their health condition in the camp.

Launched way back 2016 as one of Manong Dong’s programs under his administration, LNP aims to turn drug dependents into productive members of the community by giving them a chance to heal and grow through different opportunities. All RCs will undergo spiritual upliftment and moral recovery through values reformation and sessions with the help of the Pastors’ Fellowship of San Fernando, LNP coordinators, and LNP volunteers.

The RCs will also be involved in community activities such as feeding programs for children, clean-up drives, and planting activities.

Aside from the LNP Project Staff headed by Mr. Sean Yuri S. Sarmiento, Manong Dong is also grateful to the barangay officials, barangay health workers, and teachers who helped the RCs in the camp.

With this program, the City Government envisions productive and successful lives for the RCs as they recover, go back to their families, and eventually reintegrate themselves here in #SanFernandoTayo! We are all in this together, kakabsat!