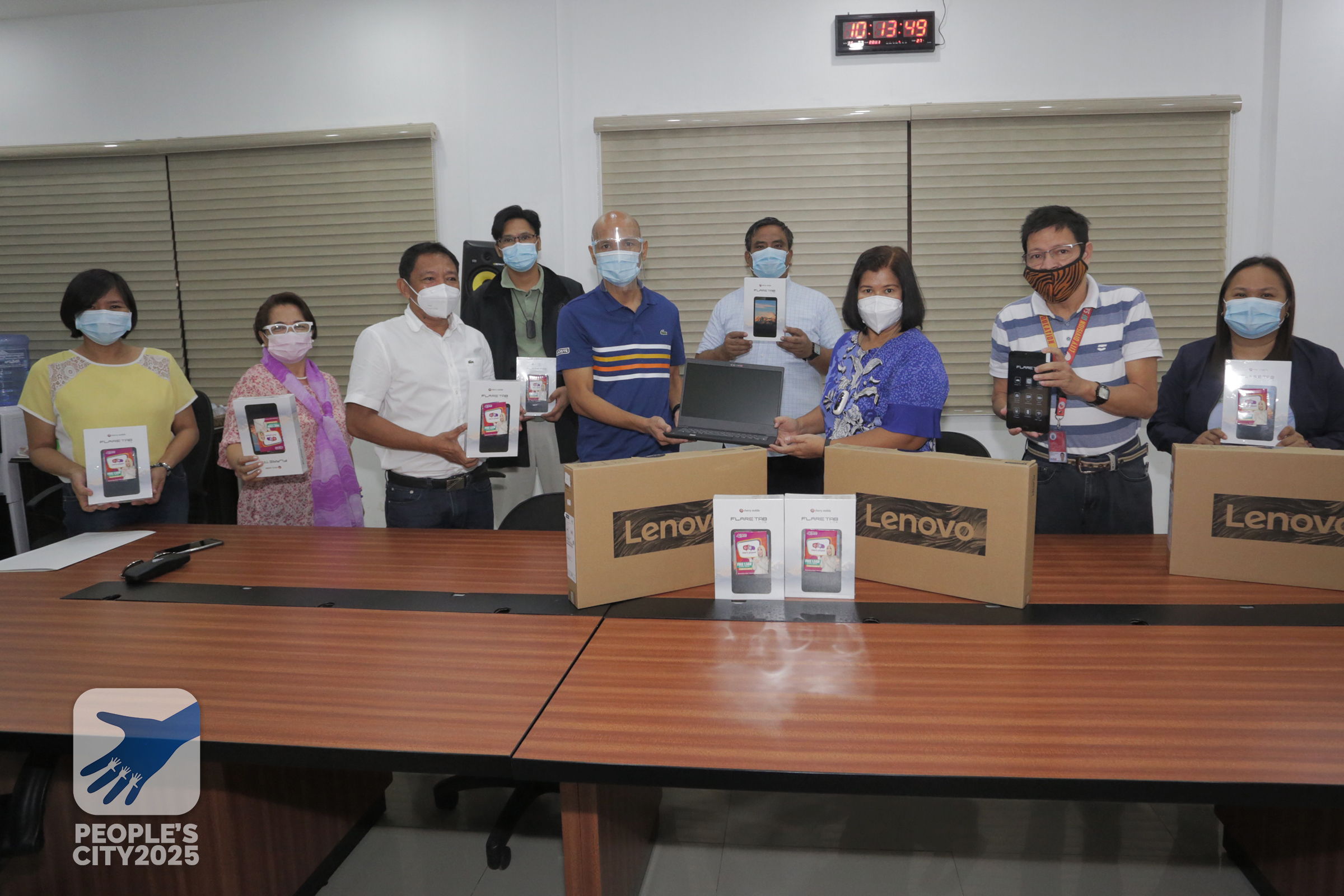 The 730 units of tablets for student and 20 units of laptops were immediately turned over to the City Schools Division after the signing. They will then distribute these to the students and teachers.

The funds for the tablets were sourced from the Mayor’s Fund and Special Education Fund. Education has been one of Mayor Dong’s priority agenda since he assumed his position last November.

The City Government is cognizant of the struggles that our students and teachers face with learning during the pandemic. As such, we will continue to do our best in bridging the digital divide experienced by our underprivileged learners.

Also present in the signing of the in photo is City Councilor Arnel Almazan, committee on education.